Visa bans and immigration bans are one of the more confusing topics facing employers and workers in the UAE. Despite a push by the public authorities to codify practice, the application of a ban can still be arbitrary, and subject to the discretion of the officials involved in the process. This article aims to provide some clarity between the differences between the two main types of bans, how they are applied, the and how long they may apply. The Labor Ban Historically, an employer was able to prevent an employee from transferring to a new employer for a period of six months by blocking the visa application with the former Ministry of Labor (now the UAE Ministry of Emiratization and Human Resources, or MEHR). This system was substantially liberalized with UAE Cabinet Resolution No 25 of 2010 which removed bans after employment of two years.

What is a Labour ban in UAE?

Labour matters in the UAE are governed by Federal Law No. 8 of 1980 Regulating Labour Relations (the Labour Law). The Labour Law applies to employees working in the UAE (except for certain Free Zone areas), whether they are nationals or non-UAE nationals.

There are certain categories of individuals that are exempted from the Labour Law including:
(a) domestic servants;
(b) staff and workers who are employed by the federal government; and
(c) members of the armed forces and police.

The UAE Labour Law provides for minimum standards which cannot be contracted out of for employing employees in the UAE The UAE has designated a number of Free Zone areas to provide exemption from many UAE laws and to encourage foreign investment. Different laws apply in some of the Free Zones such as the Dubai International Financial Center (DIFC) or the Dubai Healthcare City (DHC).

In late 2015, the MEHR issued three decrees with the aim to further liberalize the employment ban and reduce the threat of a labor ban on persons with educational certificates (i.e. a legalized and attested high school diploma or greater submitted as part of the visa application process), or who have been employed for more than six months. This new liberalized system came into effect on 1 January 2016. There are still instances where officials create special exemptions or place exceptional bans, and the labor ban has no real impact for hiring in the free zones.

If your employer is threatening you with a ban, this handy guide could help you find out if he/she is right or if the firm is trying to coerce you into staying.

UAE Labour Law is quite clear when it comes to employee rights and responsibilities. The Ministry of Human Resources and Emiratisation (MOHRE) usually initiates labour or residency bans at the request of the concerned employer – which could be in any of these situations.

If you break a limited contract

A limited contract is an employment agreement stipulated by time, and requires renewal on expiry. An employee who signs a limited contract cannot resign or quit, with or without notice before this term finishes.

The employer, in this case, can request for a labour ban of up to one year, regardless of whether the employee’s residency is sponsored by the employer or not. He or she could also initiate processes to claim compensation (not exceeding 45 days’ salary) if loss or damage resulting from the resignation can be proven.

After a 2016 resolution, you can now terminate a limited term contract if it has been mutually agreed upon in writing with your employer, and a notice period is also agreed upon (not exceeding 3 months).

Absconding essentially refers to situations where employees don’t turn up for work for seven or more consecutive days, or more than twenty non-consecutive days (in one year) without informing the employer (Article 120).

Article 128 also states that in limited contract cases, if absconding has been reported by an employer, the employee cannot work in the country for a year from the time of reporting. No employer is allowed to hire or retain this person legally during this period either.

Employers are given three months’ time to report absconding cases and if proven to be true MOHRE could impose a one-year labour and/or immigration ban on the employee. The employee also has a chance to prove he/she wasn’t absconding in such cases – this is crucial because once filed, the absconding report cannot be withdrawn even by the employer.

If you fail to serve notice

If you resign and don’t serve notice, the employer could request the MOHRE for a labour ban. There are only two situations wherein an employee can resign without notice as per Section 14 of the UAE Labour Law – if the employer has failed to hold up his/her end of the contract or if the employee was assaulted by the employer or his legal representatives.

If you’re an unskilled worker

Breaking any employment contract before completing six months with the firm used to be considered a risky move and one that could almost certainly get you a labour ban – but this has changed. Before 2016, a 6-month ban could be applied to employees who left companies earlier than the contract-stipulated two years.

However, as per a resolution passed in 2016, you can now break the contract before six months, after completing your requisite notice period or other terms (mutually agreed upon with the employer), without a labour ban. It is based on mutual agreement with the employer only. This facility depends on your skill level as defined by the labour law.

Skill levels 1 (under-graduate degree or higher), 2 (diplomas in any field) and 3 (higher-secondary or high-school) can make use of this clause to avoid a ban. Skill levels 4 and 5 (with no education qualifications on record) will get a ban if they break an employment contract before completing at least six months and then serving notice as agreed upon.

Do remember that if you fail to serve notice, or break any other terms in the contract, you’re still at risk of a ban regardless of your qualifications.

The steps liberalizing the labor ban have not affected the immigration ban. This is a separate ban that is administered by the Immigration and Naturalization Department, part of the Ministry of Interior. These bans apply across the UAE without exception, both inside and outside the free zones.

From time to time, some free zones have also applied bans on the transfer of employees within companies in the free zones registered within them without the approval of the previous employer. The existence of such bans are often not publicized and the policy is changing from time to time, and from free zone to free zone.

What Employers Need to Know

Multinational companies operating in the UAE typically confront labor bans when hiring new employees or when seeking to stop a resigning employee from joining a competitor. When hiring, employers can conduct a check to determine whether a perspective employee faces a labor ban, and if so, how it can be lifted. In some instances, the ban cannot be lifted, and the prospective employee cannot be hired. However, many professional workers can limit their exposure to the ban, as the ban is typically waived if an employee moves to a position with a higher salary (at least AED 5,000 for high school diploma, AED 7,000 for post-secondary diploma, and AED 12,000 for bachelor degrees).

Placing a ban when there has been a breach of a non-compete or confidentiality obligation is complicated. Given the discretion available to officials, companies should consult with professional advisors on a case-by-case basis.

How to Check Labour ban in UAE online?

The easiest way will be to contact the UAE Ministry of Labor;either via email, or via online chat or via Email. The following details will be required:

Note that all the details require to match exactly as per Ministry of Labor records,and a single contradiction can deny you right to information.

Looking for an easy way to check your labour ban status in uae? Get started with a Labor Ban Check.

How to remove Labour ban in UAE ?

Traditionally, the Ministry of Labour can automatically impose a ban when an employer terminates an unlimited labour contract before completing one year of service.A permanent ban could also be given to absconding employees or those who violate the labour law.Employees working in the UAE who receive a six-month labour ban for breaking an employment contract within two years can have the ban lifted if : 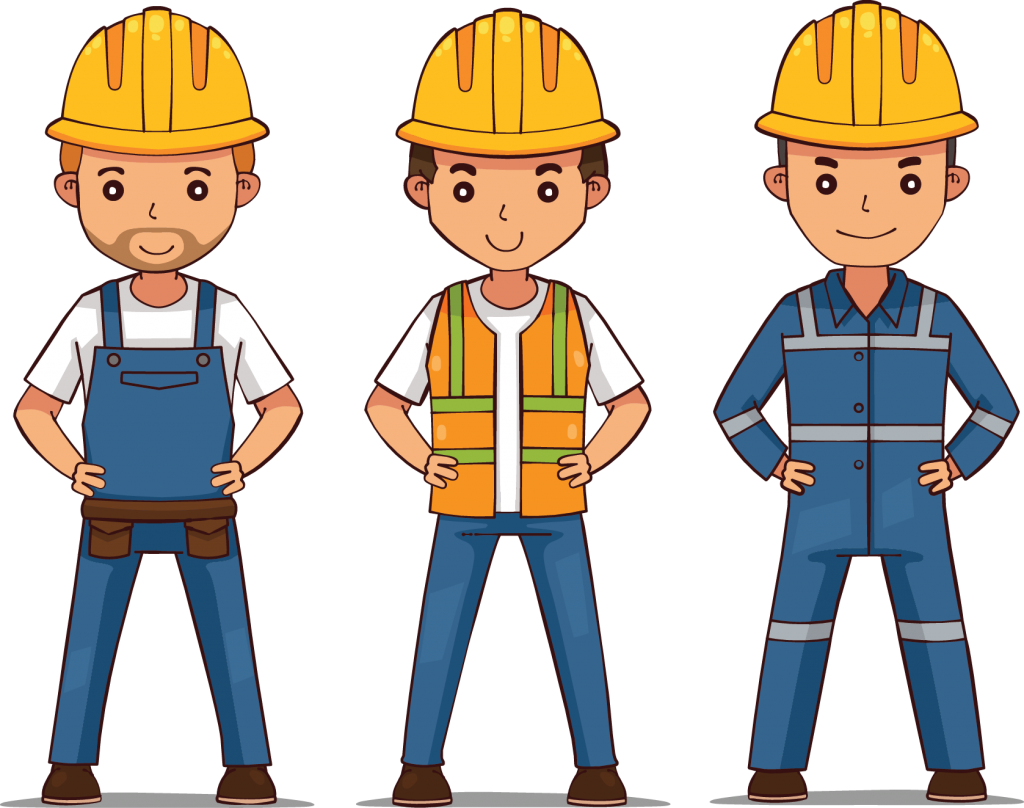 A copy of your visa page and Emirates ID (IF AVAILABLE)

How to verify UAE visa online?

“Unveiling the Landlord’s Power: Can Tenants be Banned from Traveling in the UAE for Unpaid Rents?”

This is How Machine Learning algorithms Influences Credit Scoring and Insurance industries.